What is the charging standard of group send short message, send the meeting of failure buckle fee?

In today's era of technology changes, mass texting as a marketing means has gradually become the mainstream idea of various industries, in the face of various short message platforms in the market, there will inevitably be some enterprises in charge of some confusion and questions, SMS sending failure will deduct fees? What are the rates for group text messages? Now, I'm going to give you a simple analysis based on the actual situation. 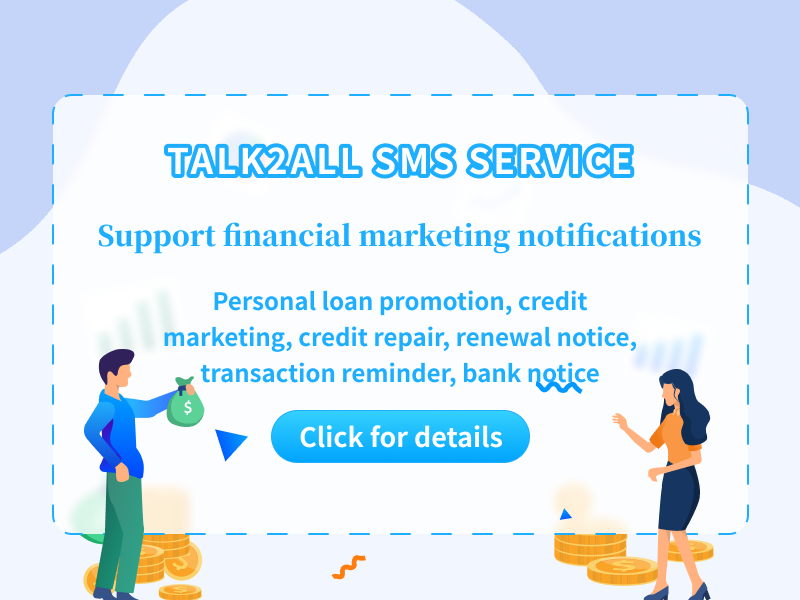 1, What is the charging standard of group SMS?

The charging method of the group SMS platform is generally in the form of ladder. Each SMS platform will launch a different discount purchase package, the more a single purchase, the lower the unit price.

At present, the average price of a relatively formal platform is 4-6 cents per piece, but this is only a general range, which should be fluctuated according to different contents and industries. For example, the price of the financial industry is higher than that of ordinary industries. 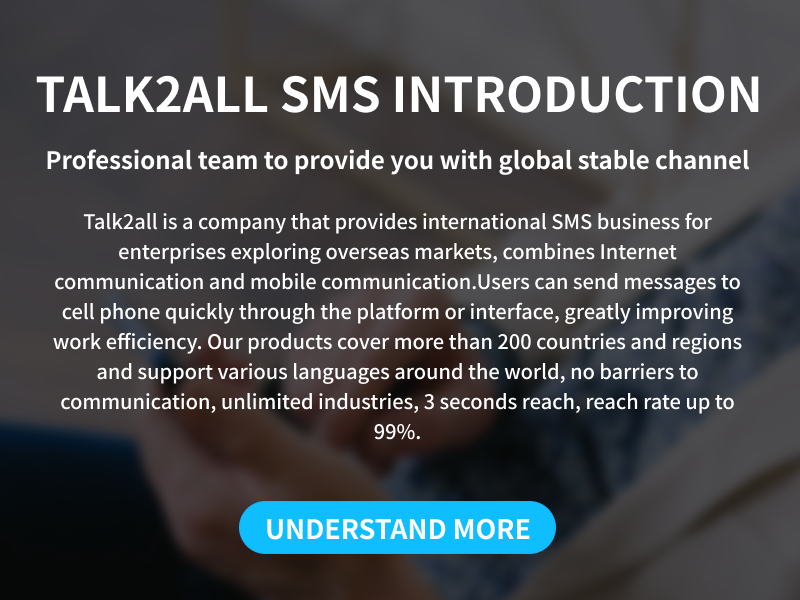 Although this mode is relatively rare now, it is still used in some informal SMS platforms. The payment is deducted based on the number of times a text message is submitted, whether it succeeds or fails. Especially for some numbers are not very accurate for enterprise users, not as cost-effective as the former.

2. Will the SMS platform charge for sending failed SMS messages?

In general, the SMS platform will not be charged if it is not successful, but it must be determined for the carrier system that the message is not successful. In addition, the carrier's servers do not charge for the short messages they do not receive. 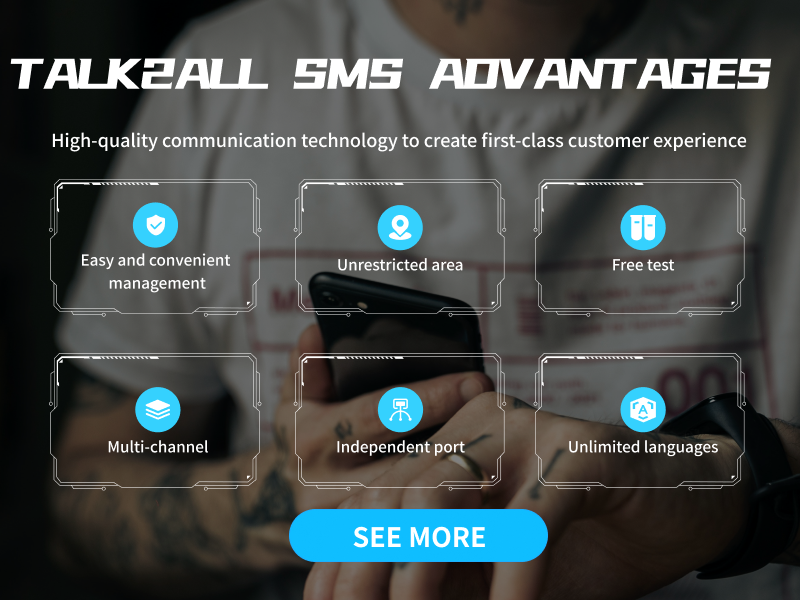 Of course, if the mass texting fails, there will be a charge in the following scenarios, such as the phone running out of money or blacklisting phone numbers.

However, it is important to note that sending text messages in batches to too many customers at a time may slow down the sending speed and occasionally cause SMS congestion during the peak period of SMS sending during holidays. In order to ensure that the sending quality will not be affected at all, the premise is that the SMS service providers that enterprises cooperate with are regular SMS platforms.